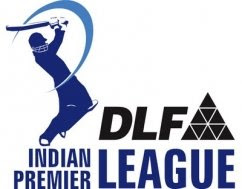 Well the big question is “Does the west really like a dirty picture of the east?” It has always been like this. If the world is considered as one organization and the countries as its governing bodies, there is this pecking order which has always been followed. Well, there are no prizes for surmising who is at the top. Countries at the top always enjoy a derided and dirty picture of those below.

Well firstly, hats off to the movie and to all the people who worked for it. But, does it portray a rich Indian society to the world? Or does it show things that have to be improved, made better urgently? The world views India as a potential leader, a leader who can now address many of the important issues, issues which threaten our very existence. I am talking about the world’s climatic condition, “What will India do?” is what the west is keen to know.

I don’t have to reiterate the fact that our country is rich, we have enough money to go to space and to explore the moon. Look at the amount of money which goes into campaigning, our parties seem to produce it from thin air. Then why aren’t we putting it in the right places.

Slumdog millionaire, a movie shot in amchi Mumbai, shows us the abject poverty of most of the people there. Why aren’t places like these in our country improving? People in such areas have had their whole lineage in similar conditions. Of course they don’t have any money to pull them out of their misery. Why isn’t the government doing anything?

The second year of great Indian Premier League (IPL) starts this April. And god! With the profits involved, India could probably send ten more missions to the moon and back. Just imagine how the condition of the underprivileged could improve. Well as I see it, the IPL will be in town for years to come. The cumulative amount could well be in billion USDs. Indian cricket could well be the answer to all our questions. Even if one private organization involved in the IPL decides to take an initiative in this matter, things could well be on the road to change. Post elections, I am not going to be surprised if things remain the same way. If I can steal Mr.Obama’s punch line, “Yes, we can”, changes have to be made. Let us start and stop talking for once. We can no longer rely on the government to take an initiative.

The task ahead is not arduous. If we want to see India near the top of the pecking order, now is the time to act. Let cricket improve the conditions of the poor. Target: one ball Rs.10, 000. Achievable indeed!
Email Post
Labels: India 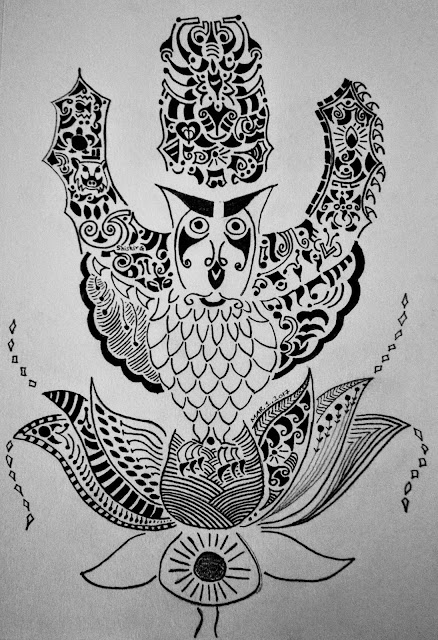 The Owl & The Lotus 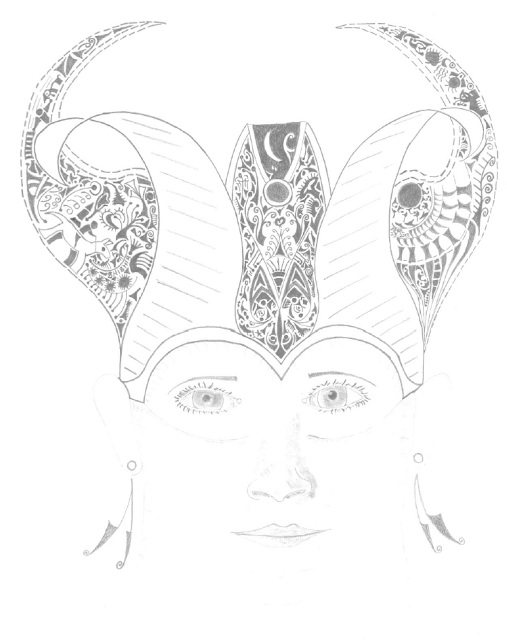 A majority of my doodles draw inspiration from Hindu, Greek, & Norse mythological characters. I don't have a final picture/result in mind when I start doodling. Feel free to give me a feedback when possible.